Join us the second Friday of each month as we host an open studios night at SiNaCa. This is your chance to find out more about the “magic” that goes in to creating glass art. Each month we feature a different artist in our studios. As the artist creates their work we give you an interactive play by play, so you can understand better why they do what they do. Our on site gallery showcases our featured artist to give you a close up view of what they create. Its also the perfect time to find out how you can get involved in learning how to work with glass. 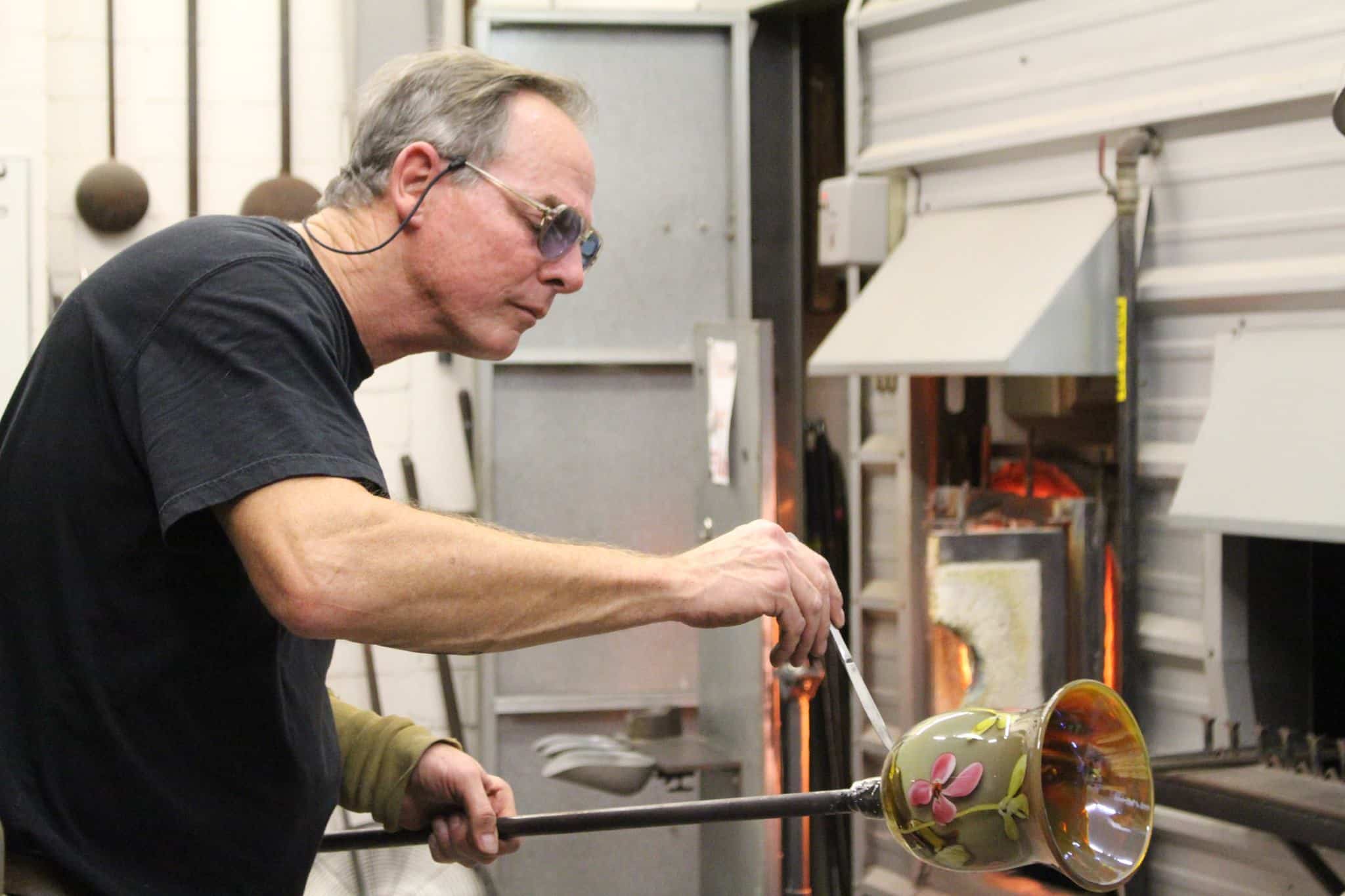 Though a Texas glass artist of over 25 years, Eric Hansen’s roots go back to Northern California where he got his start in hot glass with his father, a lampworker and neon sign maker. In 1994, he began to craft fine paperweights in the tradition of his glass working uncles, Ronald and Robert. Their work is well-known among many collectors.

Eric operates from his home studio in Weatherford, Texas. While focusing on lampwork encapsulation paperweights, he enjoys other techniques creating crimp roses, crowns, and iridescent surface decorations paperweights. Blown work such as vases and goblets incorporating iridescence and canework are strongly influenced by his study of Tiffany glass and others.

As working with glass has been a passion for decades, he is also a professional pilot. As a Naval Officer, he earned his aviation wings in 1986, and flew as a carrier pilot for eight years. After leaving the Navy, he began a career with a major airline, now going on 30 years. On his trips, he enjoys visiting glass artists and studios, museums and galleries around the globe. 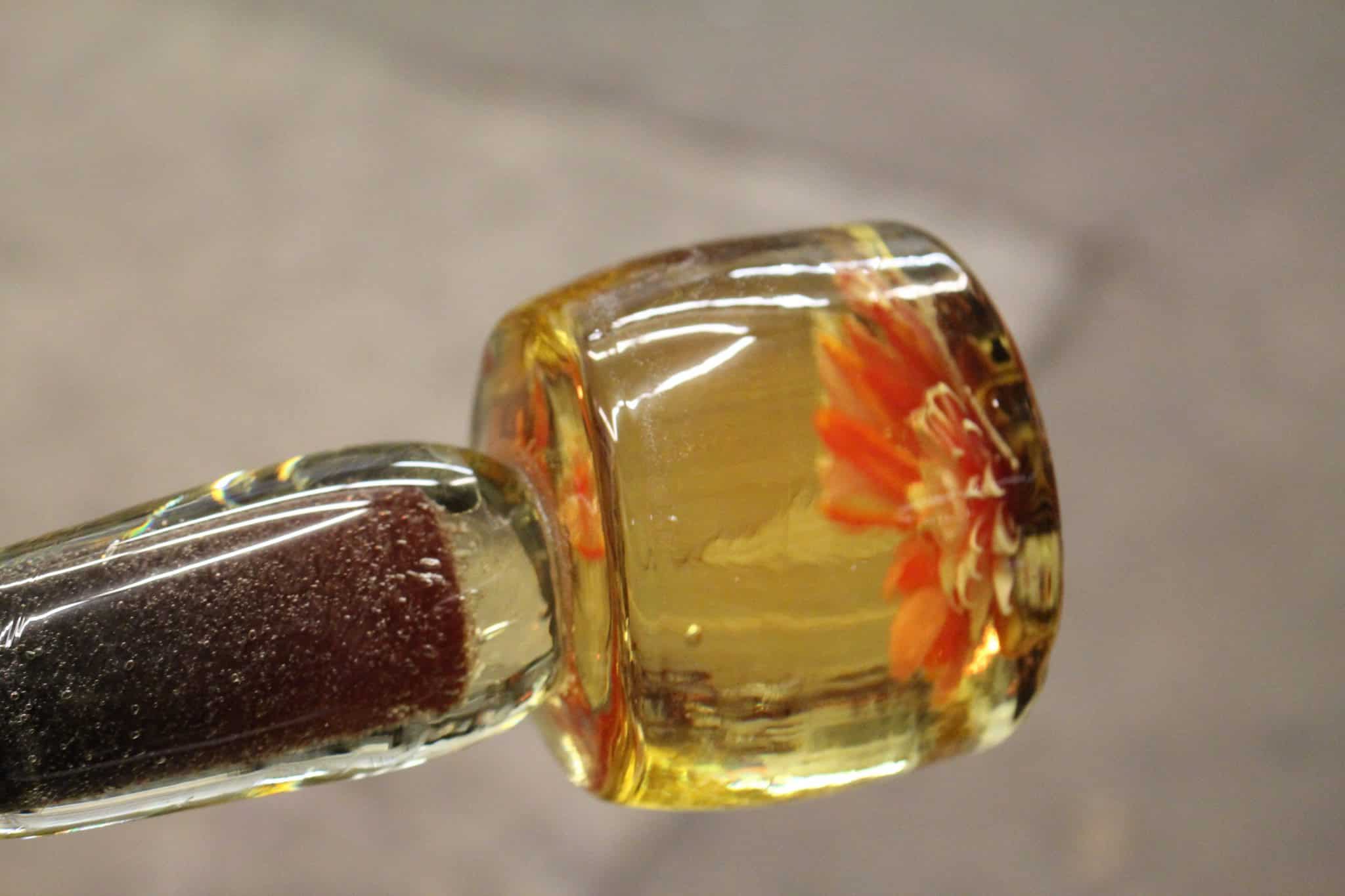 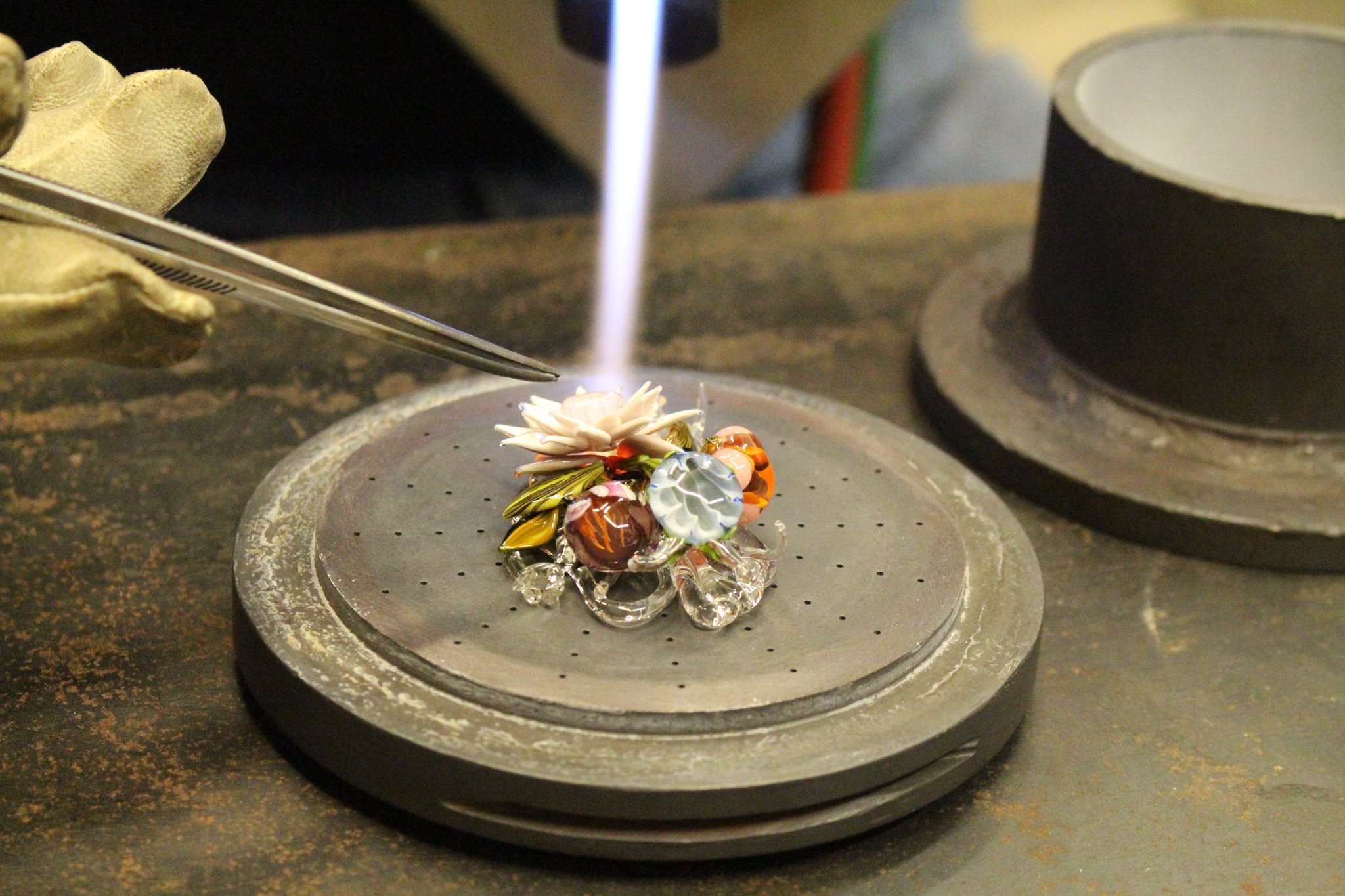 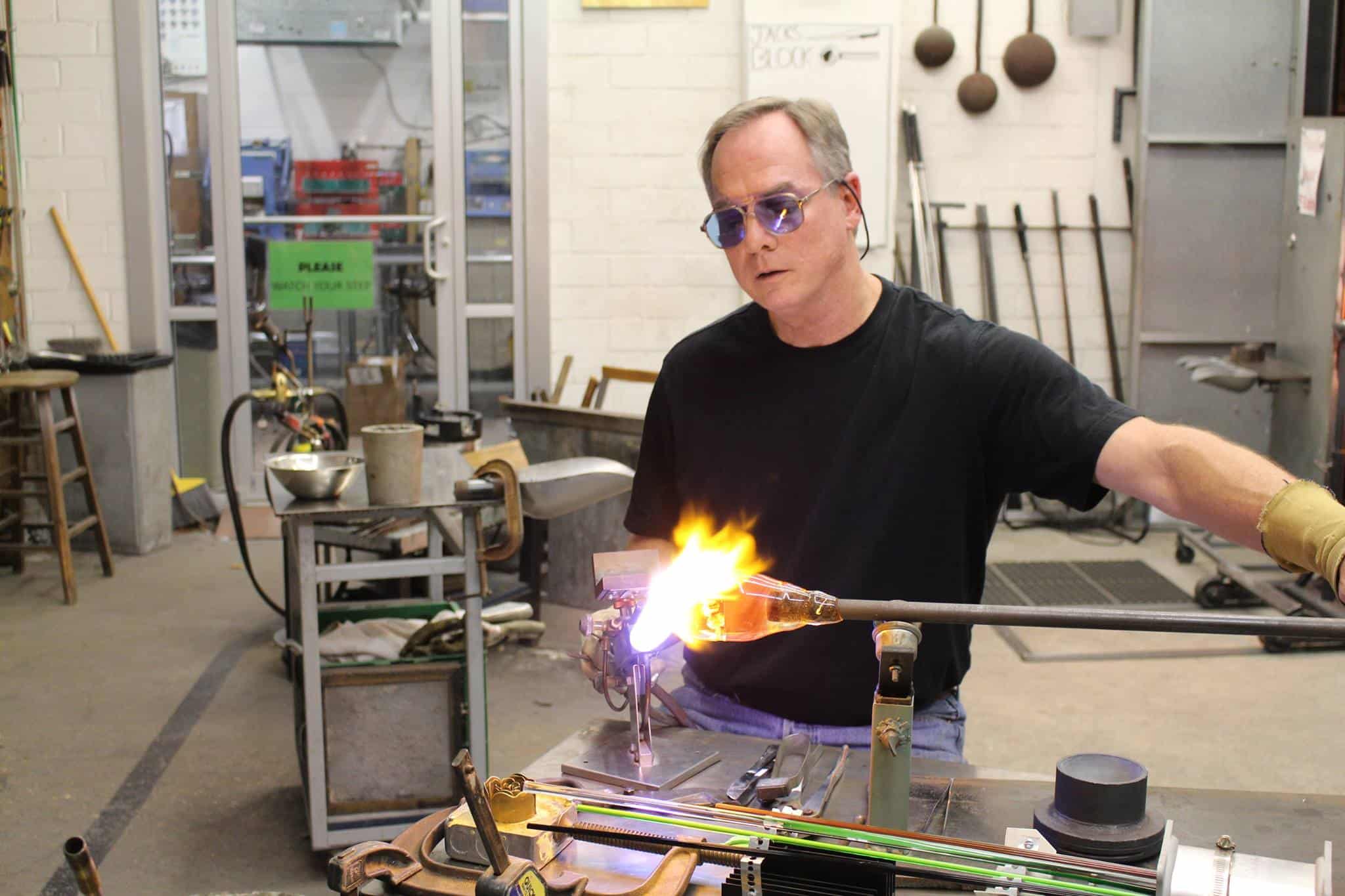